Fight Club: PRO are the Midlands leading pro wrestling company, based in Wolverhampton, originating the promotion of Strong Style wrestling in the UK.

How will our fighters deal with the unluckiest night of the year? 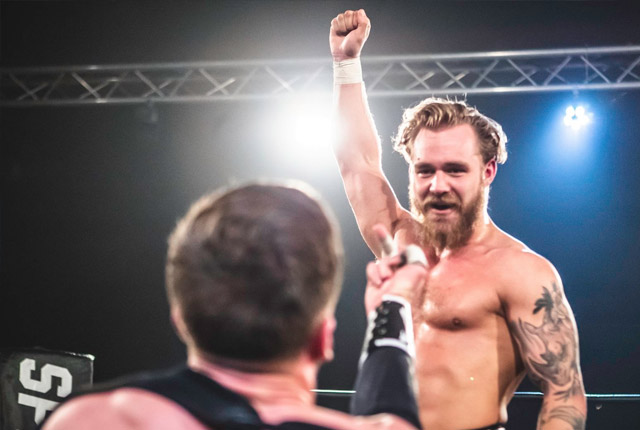 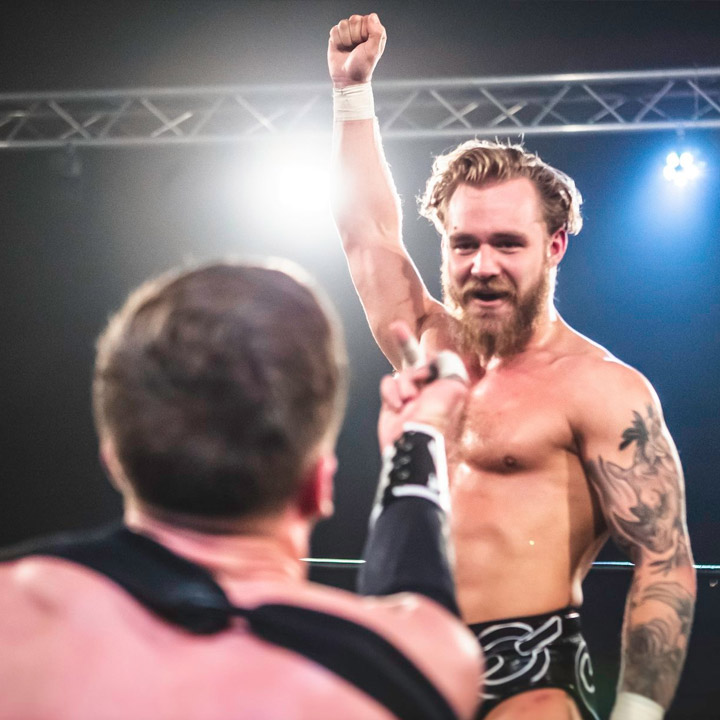 We re-opened WrestleHouse for the 2020 season with a show that has it all. Debuts, great hard hitting wrestling and a big goodbye. 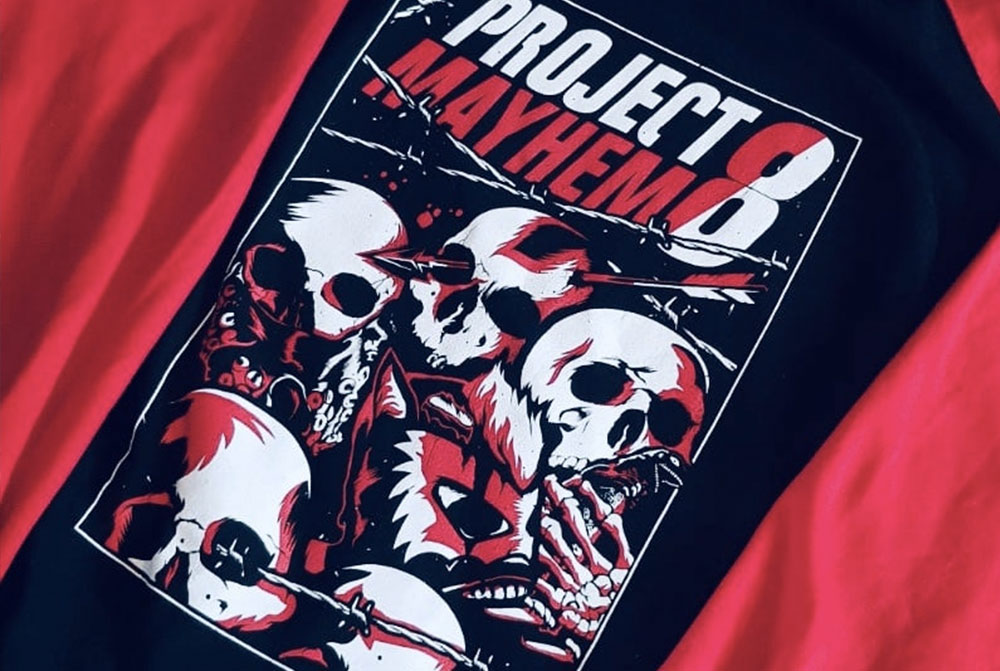